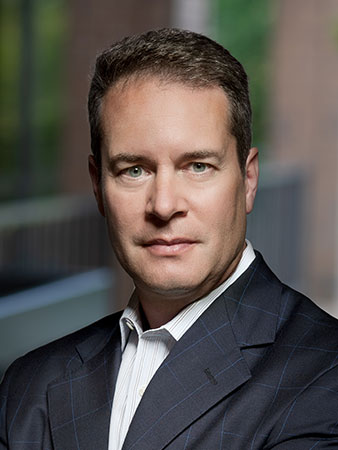 Prior to joining Imagine Communications, Vogt served as CEO of GENBAND, a global leader in IP networking and software solutions which was acquired by Sonus Networks, now branded as Ribbon Communications. During Vogt’s eight-year tenure as CEO of GENBAND, the company acquired and integrated ten companies, expanded its operations to more than 50 countries and secured 80 percent of the world’s largest service providers as customers. Under his leadership, the company experienced a compound annual growth rate of 110 percent and increased operational earnings nine-fold.  In 2012, The Wall Street Journal recognized GENBAND as the no. 1 privately-backed company in America, topping a list of 5,900 companies.

Prior to joining GENBAND, Vogt was CEO of Taqua, a market leader in softswitch technology, which was acquired by Tekelec in 2004. Earlier in his career, Vogt was instrumental in the operational and financial growth of four standard-setting technology companies including Accelerated Networks, ADTRAN and Ascend Communications that either became public companies or were acquired. Following Lucent Technologies’ $20 billion acquisition of Ascend Communications in 1999, Vogt became part of the leadership team.

Vogt is an active public speaker and has received numerous awards for his leadership and corporate accomplishments including Finance Monthly’s “CEO of the Year,” EY’s “Entrepreneur of the Year,” Dallas MTBC’s “Corporate CEO of the Year,” Global Telecoms’ “Power 100,” Inc. 500 “Fastest-Growing Private Companies” and Saint Louis University’s “Hall of Fame”.