MSOs: Don’t get Knocked Off Course by the ‘Fiber Frenzy’ 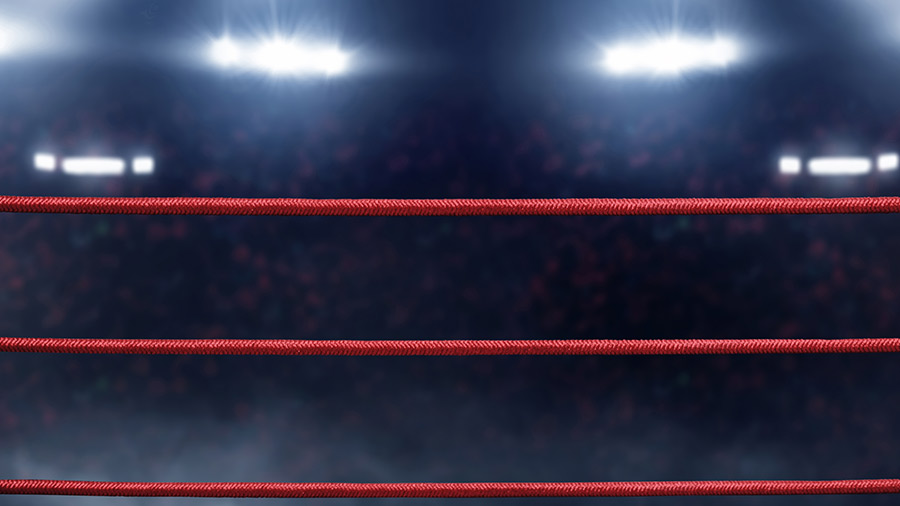 Fiber, let’s face it, is on a roll. In the past year or so, the future prospects of broadband service providers building out FTTH networks have brightened. A windfall of public funding dedicated to closing the so-called Digital Divide appears disproportionately earmarked for fiber buildouts, while fiber-first service providers have significantly upped the aggressiveness of their footprint expansion plans. One of the most aggressive, AT&T, recently rolled out 2Gbps and 5Gbps symmetrical services offerings in 70 of its markets served by fiber.

All of this fiber muscle flexing has understandably gotten the attention of cable operators, which, according to the most recent edition of our annual HFC evolution survey, are now taking competitive threats from FTTH providers more seriously than they did a year ago.

Almost 90% of 2022 survey takers perceived FTTH service providers to be Somewhat of a threat (63%) or a Significant threat (26%), compare to 72% from the previous year. Even more revealing of a fear-of-fiber reckoning among cable professionals is the complete absence of survey takers in 2022 who consider fiber providers No threat at all. That group represented 10% of overall respondents just a year ago.

Increased awareness, and even anxiousness, are healthy responses to competition. Paranoia, to paraphrase Andy Grove, is an indispensable business tool. What isn’t so healthy, though, is overreacting to an unexpected blip in the competitive landscape by radically altering your long-term strategy.

Much attention has been given recently to suggestions that what some are calling the “fiber frenzy” is justification for rethinking long-term HFC evolution plans, which call for a gradual and measured transition to an all-fiber network. The argument is basically that fiber is coming so fast and furiously that cable operators should think about overbuilding their HFC networks with fiber after maxing out their DOCSIS® 3.1 networks, bypassing an investment in DOCSIS 4.0.

The holes in that argument are drive-a-truck-through gaping.

For starters, maxing out DOCSIS 3.1, while a prudent steppingstone to DOCSIS 4.0, isn’t going to buy all that much time. A majority (58%) of cable professionals working for large operators who completed our HFC survey suspect that a DOCSIS 3.1 deployment that leverages a high-split architecture, enabling MSOs to offer 1Gbps symmetrical services, will likely provide enough bandwidth to keep subscribers happy for about five years or fewer.

How much runway do you think DOCSIS 3.1 high-split architecture/technology will provide before you need to evolve to DOCSIS 4.0 to meet subscriber demand?

And even if cable operators end up getting a few more years out of DOCSIS 3.1 high splits, it’s doubtful they would be left in a strong position to cap investment in their HFC networks when DOCSIS 3.1 does run out of gas. Instead, a transition to DOCSIS 4.0 would enable MSOs to offer multigigabit symmetrical service, a logical next step, as well as many times less expensive than a fiber overbuild.

How much less expensive? Difficult to assess, given the many variables that impact the calculation, such as the size of the network and the condition of hardline coax. But MSOs who have done the math ballpark the difference in expense – never mind the timing factor — at around 5-10X.

Many proponents of bypassing DOCSIS 4.0 appear to have lost sight of the massive investments MSOs have made in their 30-year-old HFC networks.

Speaking at the Cable Next-Gen show in March, Victor Esposito, vice president of engineering and architecture at GCI, Alaska’s largest cable operator, justified his company’s plans to move forward with a DOCSIS 4.0 upgrade by citing basic business fundamentals, according to this Light Reading article: “In our existing HFC environment, we just have far too much invested there not to take advantage of it.”

Many proponents of bypassing DOCSIS 4.0 appear to have lost sight of the massive investments MSOs have made in their 30-year-old HFC networks. That tunnel vision is especially apparent when they mention the inarguable operational advantages of fiber over HFC as a justification for an immediate overbuild.

That’s the equivalent of recommending that a driver junk her gas-fueled car, which she purchased a year ago for $50,000, to buy an electric model for $250,000 in order to save $500 annually on fuel charges. Most MSOs understand that there’s still a lot of good miles left on their HFC infrastructures and while there is a Tesla somewhere in the future, that future is still a long way away.

Complicating the situation is the fact that MSOs are losing the perception game. FTTH providers, as mentioned earlier, are already offering multigigabit symmetrical services, with PON technology that can boost speeds beyond 25Gbps not far from commercial availability. That nobody comes close to requiring those sorts of speeds, and probably won’t until someone invents a Star-Trek-like transporter, may not matter to consumers, who often erroneously associate fiber-based broadband with speed-of-light transmissions.

Figuring out how to nullify that advantage through effective marketing is a top priority for cable operators. What’s paramount is that maxing out DOCSIS 3.1 and then progressing to DOCSIS 4.0 gets cable operators quickly and inexpensively (compared to fiber overbuilds) into the multigigabit game, where they can go toe-to-toe with FTTH providers for the foreseeable future. In addition, cable operators need to heavily promote advantages in reliability, subscriber experience and even customer service. (Have you tried to get help from an FTTH provider lately?)

Most importantly, cable operators need to consider the words of another quotable heavyweight, the boxer Mike Tyson, who famously said that “everyone has a plan, until you get punched in the mouth” to sum up how he would disrupt an opponent’s game plan with brute force.

FTTH providers have landed a sharp jab to the chins of MSOs. But instead of flailing wildly in response, cable operators need to stick to their game plans, rope-a-dope if necessary, and set up their opponents for a knockout in the later rounds.