An Ode to the Outside Plant 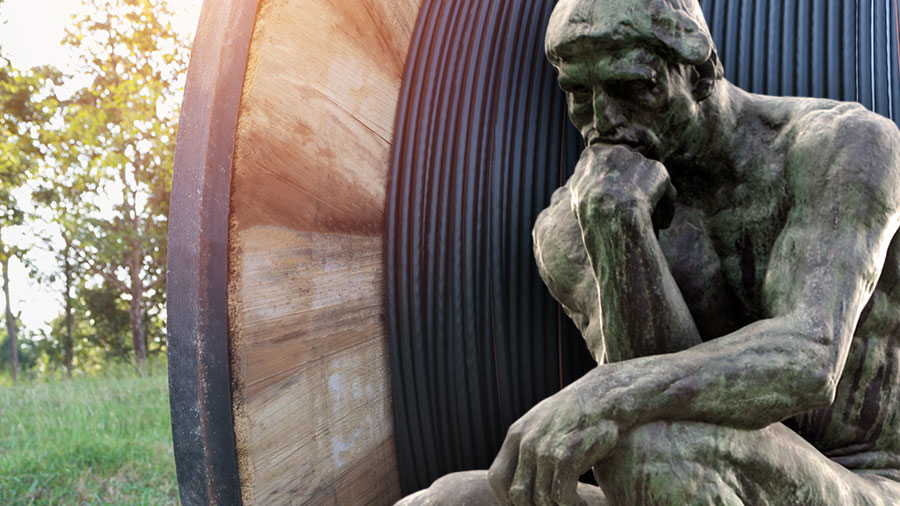 I’m not suggesting that the run of coaxial cable that makes up the last mile of your network is a work of art or an awe-inspiring technological achievement that merits immortalization in verse. But, all in all, it’s not exactly chopped liver, either.

Much of the hardline cable that brings HD or UHD video, high-speed Internet and even voice services into tens of millions of homes and businesses around the world was put in place a couple of decades ago. That it’s still delivering the most compelling user experience available — into its mid-20s — is a significant achievement. That the same network possesses the raw capacity to continue to be the preeminent conduit of digital information into residential and commercial dwellings for at least the next 25 or so years — when it’s nearing senior citizen status — is darn near a miracle. Well, at least it’s an accomplishment worthy of tribute.

And that’s what this is — a tip of the hat to Oliver Heaviside, the impressively-mustached English electrical engineer who patented the design in 1880, as well as the men and women who had the prescience more recently to select a last-mile medium capable of handling essentially any bandwidth that is thrown at it. Wireless and fiber might be all the rage these days, but good old coaxial cable will not be relegated to second-bill status anytime soon.

Cable operators really haven’t even begun to stress it. The 10G platform initiative that CableLabs introduced at the beginning of the year aspires to provide cable customers with billboard bandwidth speeds of 10Gbps in both directions in a few years. “Is that all you got,” would be the rejoinder from your outside plant if the taps, passives and other components that make up your last mile were given voice.

“The reality is that cable operators and technology suppliers are already experimenting with spectrum increases that will eventually enable outside plants to move digital information around at speeds of 30-40Gbps or even faster.”

The reality is that cable operators and technology suppliers are already experimenting with spectrum increases that will eventually enable outside plants to move digital information around at speeds of 30-40Gbps or even faster. Though the ink may still be sticky on DOCSIS 4.0, the bandwidth gurus at CableLabs are already specking out spectrum increases to 1.8GHz. Technologists are also cozying up to spectrum upgrades to 3GHz, commonly referred to as Extended Spectrum DOCSIS (ESD).

The beauty of today’s outside plant is that those kinds of numbers, though mind-blowing in a Dr. Seuss kind of way when you consider all the things you could do with a 40-gig connection, don’t even make an appreciable dent in the overall data-carry capacity of coaxial cable. Theoretically, the coaxial cable itself possesses the heft to handle just about anything that cable operators can dream up.

All of this is not to suggest that 40G HFC services are around the corner and that MSOs merely need  to plug in hyper-fast cable modems to upgrade their networks. All of those things that interrupt and redirect the direction of your outside plant, namely taps and passives, must also be capable of handling the spectrum speeds that will be required in an ESD environment.

And that’s where our little tribute to the longevity of your outside plant takes a turn to the dramatic. Nearly all of today’s taps and passives are inherently incapable of supporting spectrum beyond the 1.5 to 1.7GHz range, mostly

due to design shortcomings. That means that MSOs will soon, or are already, bumping into bandwidth limitations in their outside plants.

That’s why MSOs will need to adopt a new generation of hardline passives to avoid their outside plants becoming a drag on innovation, hindering their ability to keep pace with market demands and stave off competitive threats. A next generation of taps and passives that delivers low loss and supports higher spectrum, starting at 2GHz, will enable MSOs to pursue multiple strategies for increasing bandwidth to subscribers while making minimal alterations to existing hardline last mile. 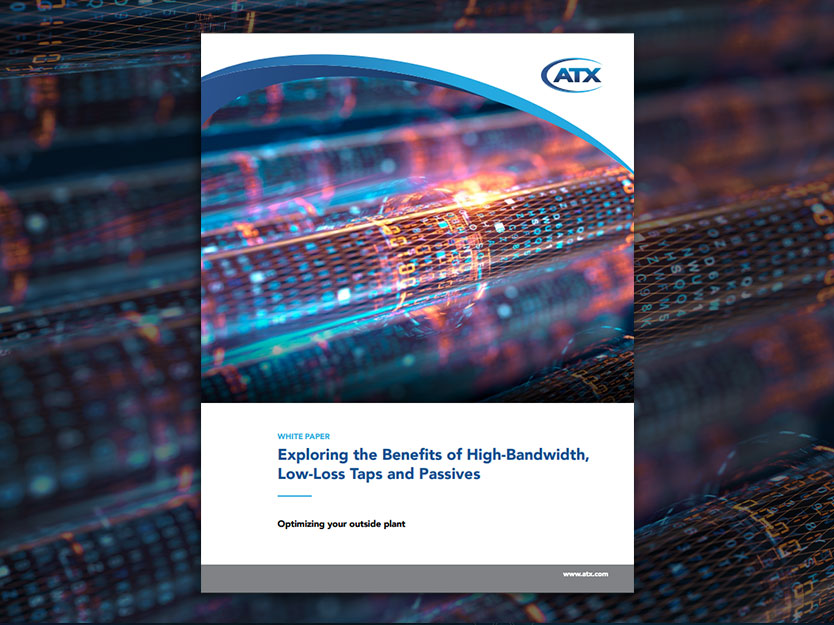 But there’s also plenty of immediate incentive for adopting next-generation taps and passives. This recently released white paper, Exploring the Benefits of High-Bandwidth, Low-Loss Taps and Passives, digs deeper into the limitations of incumbent taps and passives and how MSOs can reap performance gains and CAPEX and OPEX savings through the adoption of next-generation hardline passives today.

And if you like the book, you’ll love the movie. Download the replay of a recent ATX webcast that details the technology and business advantages of ATX’s GigaXtend family of 2GHz taps and passives over the equipment that’s currently in your network.

I thought it fitting to wrap up this little tribute with a quote from one of my favorite poets, Yogi Berra. Yogi wasn’t talking about the lifespan of the HFC network when this gem left his lips, but he may as well have been.

It ain’t over till it’s over.