ATX Networks recently conducted a research study identifying a hardline passive maintenance replacement model that cable operators can begin today to reduce costs and hasten the upgrade of their outside plant to support frequencies of 1.8GHz and potentially higher.

In the webinar, ATX revealed for the first time the findings of this extensive cost-analysis comparison, which concludes that cable operators have the opportunity to save money and get a head start on their DOCSIS® 4.0 FDD upgrades by immediately beginning to replace failed legacy passive devices in their network with 2GHz-capable taps and passives.

Watch the replay to discover how a new generation of actives and passives will enable cable operators to execute incremental spectrum upgrades – beginning at 1.8GHz – with minimal operational overhead and minimal wholesale replacement of amplifiers, taps and other outside plant equipment.

Learn that cable operators report that roughly 1% of all taps and passives fail annually, some due to loose connections

Get an early glimpse of the study’s complete findings, captured in the report The ATX Maintenance Mode Taps & Passives Replacement Model: A Cost-Analysis Comparison 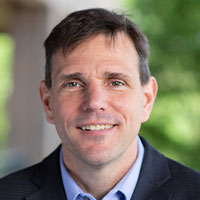 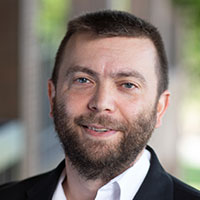 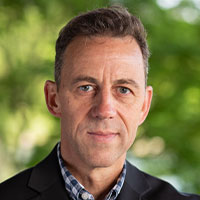 Opt-in to receive updates from ATX: