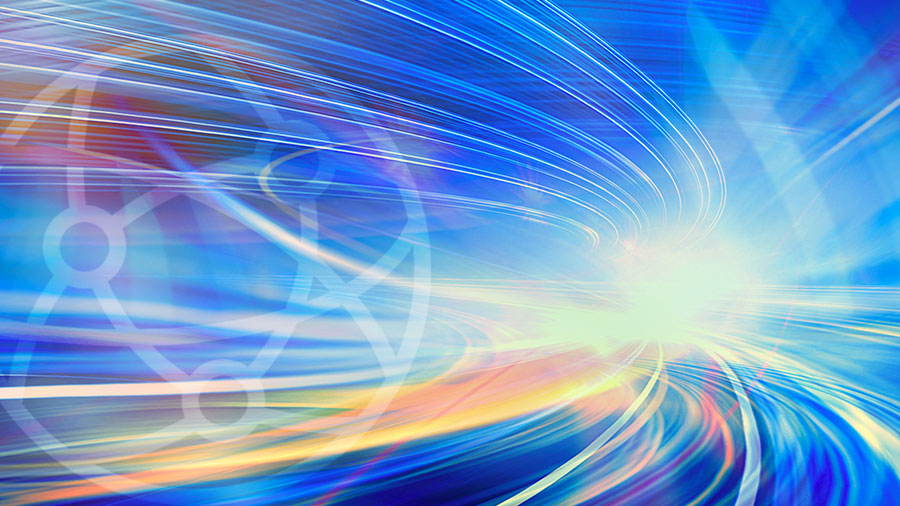 Legend has it that Mark Twain, after encountering his obituary in a newspaper, quipped that reports of his death were greatly exaggerated. Given voice, the Hybrid Fiber-Coax (HFC) network that brings video and high-speed Internet into millions of homes and businesses might have something similar to say.

HFC, it turns out, is not going gently into that good night. In fact, if October’s SCTE Cable-Tec Expo and recently conducted field testing that validates the ability of HFC to support up to 3GHz of spectrum are any indications, HFC’s future is brighter than ever.

That definitely wasn’t the case just a few years ago. With fiber moving deeper into the network (N+0), and eventually into the home (FTTX), coaxial cable seemed destined for obsolescence. But HFC got a new lease on life a little more than a year ago in the form of renewed interest around the concept of leveraging spectrum ranges of 1.8GHz and higher. That interest has graduated into boots-on-the-ground investigations, as measured by the flurry of technical presentations delivered at SCTE 2019 focused on boosting the bandwidth of HFC networks to 10G and beyond. Around the same time, CableLabs® christened DOCSIS® 4.0, a standard that supports both Full Duplex DOCSIS® (FDX) and Extended Spectrum DOCSIS® (ESD).

So why the sudden resurrection of interests in maximizing the investment in HFC networks, which MSOs have been pouring billions into over the past couple of decades?

For starters, MSOs need a network that can match the bandwidth capacity of what rivals, both wired (fiber) and wireless (5G), will soon be capable of delivering. DOCSIS® 4.0 provides a blueprint for getting cable operators to the symmetrical 10G Promised Land, but it won’t be long before 25G PON, which bypasses the HFC plant, is commercially available. And if you’re thinking it will take decades for consumers and businesses to fill up 10Gbps connections, think again — and watch a few of the CableLabs-produced Near Future Series videos. Holodecks, light-field displays and other deeply immersive technologies that eat up massive amounts of bandwidth are no longer science fiction. The Gigabit Generation is upon us. 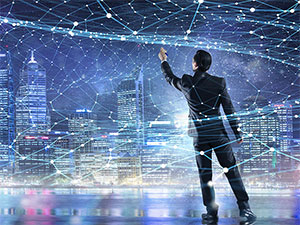 But the biggest factor driving interest in expanding the bandwidth capacity of HFC networks to 25G or higher, as always, is economics. MSOs, as mentioned above, have invested what amounts to the annual GDP of a mid-size country into their existing outside plants. It’s going to take billions more, they are now discovering, just to deliver fiber deeper into their coaxial networks, let alone all the way to the premises.

The potential of boosting the bandwidth of HFC networks to 25-30Gbps or even higher by increasing spectrum ranges to 3GHz is attracting MSOs’ interests of late because it means continuing to leverage their existing investment for the foreseeable future. Upgrading all actives and passives in the HFC network – and at the customer premises— is certainly not an inexpensive action, and one that would need to eventually be undertaken. But compared to swapping out the miles of installed coax for fiber that FTTX requires? It’s a bargain.

The operative word in the above paragraph, of course, is potential. Nobody knew for sure that existing outside plants, some several decades old, were capable of supporting spectrum of 3GHz or beyond.

From a theoretical standpoint, most technologists estimate the spectrum capacity of coaxial cable peaking somewhere around 6GHz. But that doesn’t account for real world conditions. Most of the coaxial cable lining the last miles of MSOs’ networks have been battered and baked by extreme conditions over the past 20 years or so, not to mention the countless number or splices and alterations that take place daily. The bottom line is that no one could claim with any sense of certainty that the typical outside plant was capable of supporting MSOs’ extended spectrum ambitions.

Earlier this year, MSOs were handed solid evidence that their outside plants could support 1.8GHz and potentially even 3GHz with little-to-no modification of the coaxial cable or the need to relocate amps, nodes or other devices. That assurance was the result of industry testing involving two major North American MSOs, each of which replaced the hardline passives in portions of their existing networks this summer with ATX’s GigaXtend™ family of 3GHz-capable taps and passives.

“Earlier this year, MSOs were handed solid evidence that their outside plants could support 1.8GHz and potentially even 3GHz with little-to-no modification of the coaxial cable or the need to relocate amps, nodes or other devices. “

Testing for ESD viability was conducted between active locations (node-to-amp and amp-to-amp spans) with all existing coaxial cable and adapters left in place. The only OSP components that were swapped out were the legacy taps with limited frequency response, which were replaced with GigaXtend taps. The major finding was that several generations of hardline plants can demonstrate a predictable response up to 3GHz that is dominated by the cable loss, giving MSOs high expectations that today’s coaxial cable plants are capable of supporting extended spectrum frequencies with little to no alteration to the existing cable plant.

The evaluation created a sort of extended spectrum testbed for participating MSOs, who took advantage of the glimpse into the future to publish findings in several technical presentations at the October 2019 Cable-Tec Expo. One notable presentation and accompanying white paper that leveraged the updated outside plant was delivered by a Senior Network Architect at Shaw Communications and entitled Upgrading the Plant to Satisfy Traffic Demands.

Cable operators are pragmatic and resourceful, and will pursue a variety of architectures and technologies, including extending fiber all the way to the premises, where it makes sense — and to maintain their position as the dominant supplier of high-speed connectivity on the planet. They also now have every reason to believe that the HFC networks they’ve invested into and built up for the past 30 years are no longer on life support, and that reports of HFC’s imminent demise have been greatly exaggerated.

It looks like it’s new technology boundaries — and not daisies — that HFC will be pushing up against over the next couple of decades.