Prepping Your HFC Network for DOCSIS 4.0 – Part I 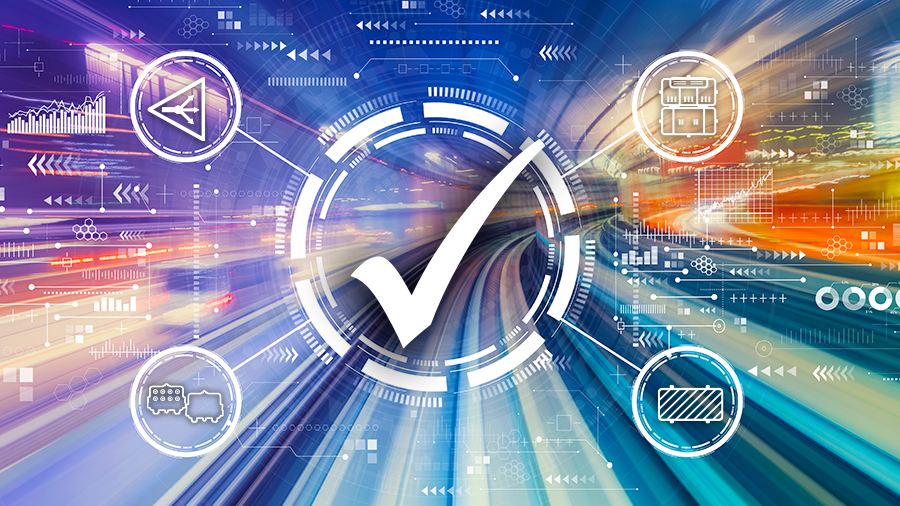 Despite being virtual, the 2020 edition of the Cable-Tec Expo more than lived up to historical standards for showcasing the latest technologies and trends shaping the future direction of the cable industry. This month’s expo featured dozens of presentations and papers capturing the most forward-looking research and education on a variety of topics.

The annual SCTE event is also a great place to tap into industry consensus. And if there was one refrain on the current state of the market that was common to a large cross-section of operators and suppliers at Cable-Tec Expo 2020 it was, hands down, “There’s still a lot of runway left in DOCSIS 3.1.”

There’s good reason for the groupspeak. Many MSOs around the world are just reaching the early to middle stages of their DOCSIS 3.1 migrations, which leaves a lot of room for growth. The penultimate version of the venerable DOCSIS technology delivers a frequency ceiling of 1.2GHz, enough for MSOs to realize their lofty 10Gbps ambitions, at least on the downstream path. Mid- and high-splits, which many North American cable operators are undertaking now, should clear enough room on the upstream path to keep gamers and other customers satisfied for at least the next couple of years.

But what about the latest version of DOCSIS – 4.0? Does the current vitality of DOCSIS 3.1 mean that MSOs can put 4.0 on the backburner for the next year or two, when the first compliant products, including outside plant and premises gear, are expected to be generally available?

That would be a mistake — a point driven home in multiple Cable-Tec Expo sessions, including Start Building the HFC Network of the Future Today and DOCSIS® ON THE ROAD TO 4.0, both sponsored by ATX.

The reality is that MSOs have a long history of keeping an eye on the future while toiling in the present, and cable operators that don’t start planning and prepping their existing HFC plants for the newest version of DOCSIS could find themselves at a competitive disadvantage down the road. The shame of that situation would be that it doesn’t cost a thing to start evaluating your existing HFC network to determine how much – or how little – you’ll need to do to ensure a smooth transition to 4.0.

So, why not start right now? Here’s an element-by-element analysis of what you’ll need to start prepping your outside plant for DOCSIS 4.0. It’s a quick list that you can start checking off today to make sure your eventual DOCSIS 4.0 migration will be as friction free as possible. We’re starting with the Full Duplex DOCSIS (FDX) track of DOCSIS 4.0, and then tackling DOCSIS 4.0 Frequency Division Duplex (FDD) in an upcoming blog.

“Here’s an element-by-element analysis of what you’ll need to start prepping your outside plant for DOCSIS 4.0.”

Given that the cable community just finished the DOCSIS 4.0 specification, which proposes an upper frequency of 1.8GHz, the frequency limit of 1.2GHz associated with FDX doesn’t pose much, if any, issue with existing cable plants. In some situations, MSOs may need to add coaxial cable to serving areas to provide AC power connectivity in an FDX environment.

The FDX track of DOCSIS 4.0 will require a DAA-compatible node that incorporates an FDX-based RPD or RMD module, as well as an amplifier section designed to deliver RF signals at levels as high as possible into the network. An FDX-capable node will also require self-interference and echo cancellation technology. From an RF standpoint, 1.2GHz gain blocks have been in the market for several years. Self-interference and echo cancellation capabilities have been demonstrated in both FPGA- and ASIC-based implementations.

Technically, a DOCSIS 4.0 FDX environment, which requires an N+0 architecture, is bereft of standalone HFC amplifiers. But interest is growing in an FDX-compatible amplifier that would expand the applicability of FDX into N+1 or N+2 architectures. An FDX amplifier would ideally drive RF levels as high as possible to provide maximum reach into the cascade and to ensure optimization of RF signal integrity. An FDX amplifier will also need to incorporate a communications device (such as a DOCSIS modem) to properly align with its FDX ecosystem. That the underlying enabling technologies of standalone amplifiers are very similar to those found in FDX-capable nodes bodes well for a relatively smooth path to market availability.

For the most part, incumbent taps and passives should pose no issues for MSOs deploying FDX, even products that don’t support an upper bandwidth of 1.2GHz. But it’s also true that the installation of new passive devices will make sense where legacy devices support less than a 1GHz passband, or do not provide an AC power bypass function necessary to ensure DAA-based nodes are not interrupted during maintenance periods. New taps and passives are also called for in situations where the RF isolation can be improved to reduce interference between upstream and downstream signals, which will ultimately result in improved capacity.

Consult the Network Element Consideration for FDX chart above for information about the impact of DOCSIS 4.0 on additional components of the HFC network. The recently released white paper, The 2050 Project: Building the HFC Network of the Future—Starting Today, provides even more details, as well as a broader discussion of why DOCSIS 4.0 is the first major step in the long-term evolution of your HFC network.

READ PART II IN THE SERIES