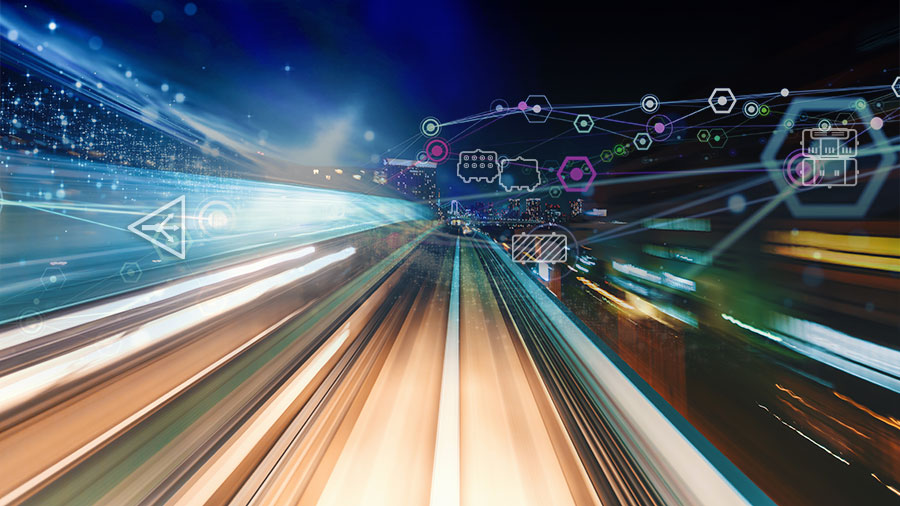 A blog published earlier this month tackled the topic of DOCSIS 4.0 readiness from the perspective of MSOs considering deploying the Full Duplex DOCSIS (FDX) flavor of the recently published CableLabs specifications. This article covers what MSOs need to know to prep their HFC plants for DOCSIS 4.0 Frequency Division Duplexing (FDD), sometimes referred to as Extended Spectrum.

“The FDD track of DOCSIS 4.0 brings both business-as-usual and never-before-used building blocks to HFC network expansion.”

The FDD track of DOCSIS 4.0 brings both business-as-usual and never-before-used building blocks to HFC network expansion. Though the specification enables MSOs for the first time to tap into frequencies of up to 1.8GHz, it does so using long-established technology that’s familiar to all cable operators. Unlike FDX, which requires HFC equipment capable of passing upstream and downstream traffic over shared spectrum, FDD follows the traditional route of segregating spectrum into distinct and separate forward and return path segments.

Both approaches enable MSOs to boost the speed and capacity of the upstream path of their broadband services, helping to get a little closer to the 10Gbps symmetrical Promised Land of CableLabs’ 10G initiative. Increasing upstream bandwidth is arguably the most pressing top-of-mind priority for MSOs, many of which are still struggling to relieve upstream congestion related to Work-From-Home (WFH) traffic trends and other apps that rely on a speedy return channel.

Like all technology choices, selecting the FDD version of DOCSIS 4.0 comes with trade-offs. Utilizing the spectrum between 1.2GHz and 1.8GHz, for example, will require cable operators to essentially replace all actives and passives in their outside plants, as cited in the below chart. On the plus side of the ledger, though, refreshing the outside plant puts MSOs in the position to futureproof their networks for frequencies of 3GHz or higher, which could prove decisive in shielding MSOs from future competitive assaults from FTTH providers.

Expanding on some of the network readiness information summarized in the Element Consideration chart, here’s an element-by-element analysis of what you’ll need to know to get your outside plant properly prepped for the FDD variation of DOCSIS 4.0.

Not so surprisingly, one of the oldest elements of outside plants, coax cable, can be counted on to handle a spectrum upgrade of 3GHz or higher with little, if any, modification, albeit with higher RF losses that will need to be mitigated. Network connectors, too, are likely to withstand most frequency upgrades, though they will need to be validated.

Nodes, similar to amplifiers, will need to be upgraded, as moving to DAA is a prerequisite of a migration to DOCSIS 4.0. The amplifier component of the node, of course, would be subject to the same requirements as standalone amplifiers, which are described below.

Amplifiers will need to be upgraded or replaced to support new passbands, as well as RF output levels and slopes in the upstream and downstream. In addition, and because drop-in upgrades are operationally desirable, MSOs will need to be mindful of amplifier Total Composite Power (TCP) limitations and take actions to ensure proper Power Spectral Density (PSD) allocation across the entire RF spectrum. In many cases, supporting the same slopes that legacy signals see all the way out to 1.8GHz cannot be supported, meaning that MSOs will need to accommodate by standardizing their RF PSD at the node’s RPD. Most MSOs have shown a preference for a “tilt-step down-tilt” or “tilt-flat” PSD profile.

As mentioned previously, nearly every existing tap and passive component in today’s outside plants will need to be replaced with components capable of handling 1.8GHz or higher. Limitations in the design of legacy taps inhibit them from supporting a 1.8GHz passband, even with a faceplate upgrade.

The good news is that MSOs don’t have to make any physical deployment decisions today. DOCSIS 3.1 offers enough expansion and optimization potential to keep MSOs busy building out their HFC plants for at least the next couple of years. Still, it would not be unwise for cable operators to start formulating a DOCSIS 4.0 adoption plan as soon as possible.

That’s a point driven home in several technical sessions from last month’s Cable-Tec Expo. Check out these two ATX-sponsored presentations, Start Building the HFC Network of the Future Today and DOCSIS® On The Road To 4.0, for lively discussions on the timing and technical considerations around DOCSIS 4.0. The recently released white paper, The 2050 Project: Building the HFC Network of the Future—Starting Today, provides even more details, as well as a broader discussion of why DOCSIS 4.0 is the first major step in the long-term evolution of your HFC network.